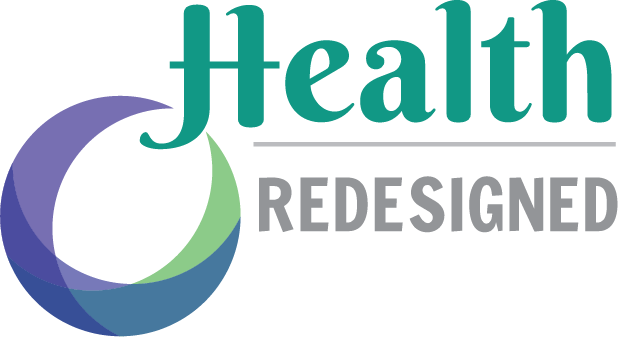 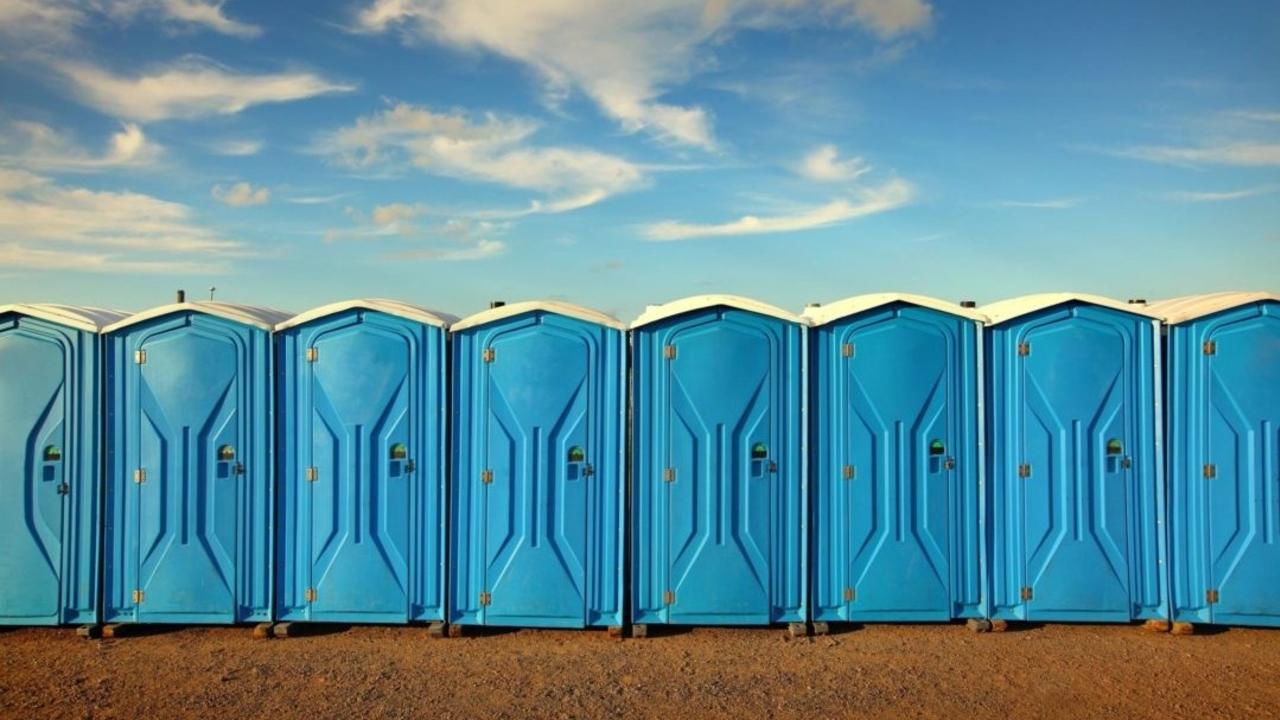 Kaitlyn was on a mission to eat healthier and lose weight. For good. She was tired of gaining and losing the same 50 pounds. It was time for her to make a permanent change. She hired me to coach her through the challenging times. Kaitlyn knew what she needed to do, she just needed that extra push to keep her on track.
For a few weeks, things were going well for Kaitlyn. She was seeing results. A few pounds had dropped off the scale. Her energy was already on the rise. And then it happened. One day, Kaitlyn could barely get off the toilet. She thought it was just an off day. Then it happened again the next day. And the next. Finally, Kaitlyn clued in that the reason she had to “go” so much was because of all the vegetables she recently started eating.
Here’s the thing about veggies. Yes, they are good for you. They are jam-packed with fiber. Which makes you, um… “go.” Lots. I’m a huge advocate to eat about half of your plate as vegetables at every meal. That doesn’t mean that you should jump in with both feet and start eating that way tomorrow.
Veggies can be hard to digest. Especially raw ones. Plus think of all the millions of bacteria in your gut that are used to feasting on other foods. When you make a sudden change to your diet they freak out. They let you know they are mad that you took away their usual fair. Their retaliation comes in the form of gas, bloating or diarrhea. Often at the most unpleasant of times. This is NORMAL after a sudden change in diet. You’ve been running on diesel for years then you switch to premium gas and your body doesn’t know what to do.
There’s a few things that helped Kaitlyn. She backed off of the veggies. She needed to ease her body into diet changes. As her old gut bacteria died off, new ones (that like veggies) started to replace them. A slower introduction of veggies produced fewer symptoms. Kaitlyn already had celiac disease and lots of IBS symptoms. Since gas and bloating were common for her, she started cooking all her veggies to make them more digestible. As she was able to tolerate them, she cut down on the cooking time. After a few months of this process, she was able to work her way up to eating half a plate of veggies at most meals. Best of all, she no longer had to plan her life around where the nearest bathroom was.
Does Kaitlyn’s story sound familiar? It’s much more common than you think. While a lifestyle change may be healthy, it may not be right for you. Or it may take you longer to adopt the habit so that it works with your body. Be patient with yourself. The pyramids weren’t built in a day. Your temple won’t be either.

healthredesigned.com participates in various affiliate/referral programs. If you click on a link and end up making a purchase from that site, I may receive compensation, at no extra cost to you. As an Amazon Associate I earn from qualifying purchases. I only share products I truly like and/or believe will be beneficial to you. The affiliate commissions help to cover the costs of running a website so that I can keep paid advertisements off of my page.

3 Ways Not to Get Sucked into the New Years Resolutions Marketing Trap
5 Tips To Avoid Weight Gain Over the Holidays
Do you have a killer workplace wellness program?
Close 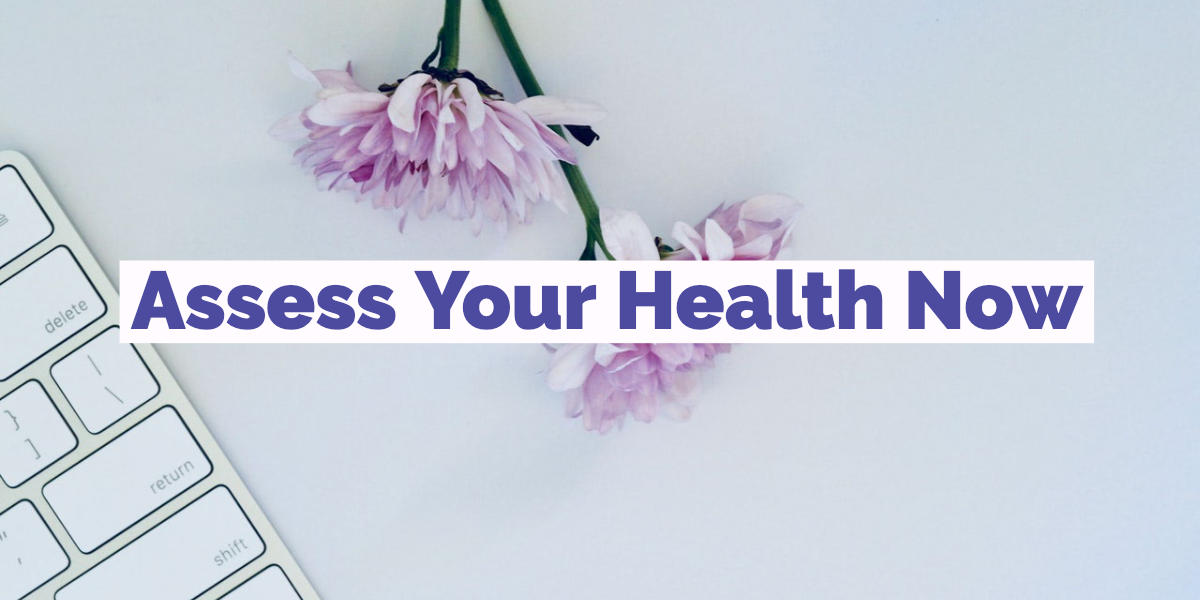 Find Out the Shape of Your Health

Get started with this free download. You'll be able to find out what shape your health. You'll then know exactly what areas need the most attention and can get back on the road to feeling your best.